Tittle began her career in radio at Chicago’s WBEE station in 1970. After two years at WBEE, Tittle moved to Milwaukee, Wisconsin where she worked as a weekend radio personality at WNOV radio in 1972. Tittle worked at the radio station for a year, later returning to Chicago in 1973. Shortly after returning to Chicago, Tittle became the midday and evening host of WBMX-FM radio,[6] where R&B and soul music were showcased. She started her career at the station reporting news and working overnight, eventually moving to weekday afternoons a year later.

Due to her growing popularity, Tittle was sought after by Johnson Publishing Company‘s WJPC radio station. They offered to double her salary, an offer she accepted in 1978. Tittle co-hosted alongside Tom Joyner and DJ Bebe D’Banana, and later JoJo Bell. In April 1979, Tittle was featured as JET magazine’s “Beauty of the Week” while wearing bathing suit made out of radio station bumper stickers. Tittle later worked the 10AM to 3PM shift in early 1982.[7] Tittle worked at WJPC until the station was sold in December 1989. Tittle then worked at WNUA-FM, a blues and smooth-jazz radio station in Joliet, Illinois, before getting full–time work at Chicago’s WGCI-AM in 1992. 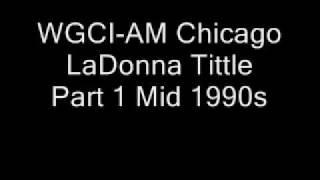 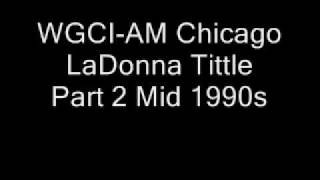 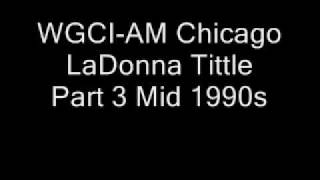 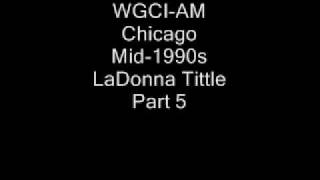 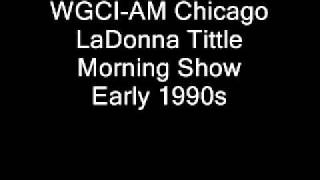 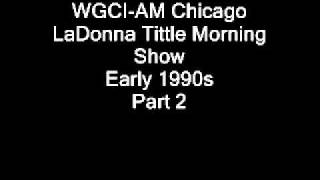 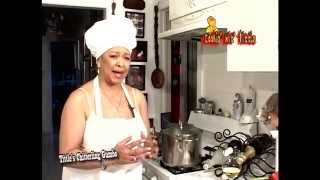